‘Tonight’ is the hottest new night to come to Ibiza this summer. Hosted every Tuesday at the legendary Amnesia from 21st June to 6th September ‘Tonight’ is brought to you by the team behind the London clubbing institution Together. In 2010 Together hosted a series of fifteen roadblock events at London’s Coronet Theatre, featuring performances from the likes of Kelis, The Bloody Beetroots, Switch, Steve Aoki and Will.I.Am. In 2011 Together packs its suitcase and showcases a second series of mind-blowing events featuring the biggest names in dance, this time at Ibiza’s greatest nightclub.

After his London world premiere of his EPIC show, the god of progressive house music – Eric Prydz will play each week. Prydz is on a roll at the moment and is one of the most in demand underground spinners and producers. Eric will set the tone with exclusive sets in both the main room and the terrace. With artists like Prydz we are re-assured that the world of techno and house is in safe hands. 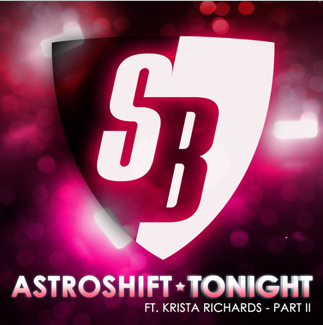 Matt Joko, who delivers one of his best mixes to date and also a deeper version that will fit into the Iberican vibe we love right now.